Emotivo was founded in 2014 by Mexican-American filmmaker Juan Luis Lopez Fons, and more than four years later his wife Julia joined the business. Now, the couple enjoy sharing both their lives and their work together. 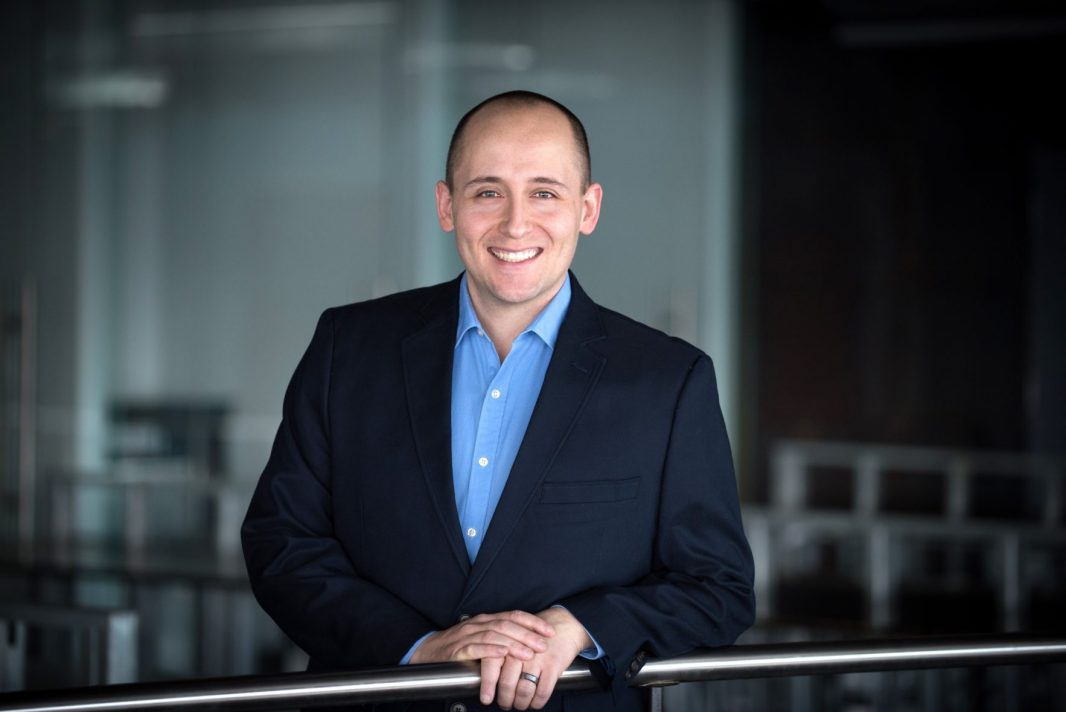 Juan Luis was born in Mexico City and spent his childhood and early twenties in Mexico, before moving to the U.S. in the mid-2000s to study filmmaking at the New York Film Academy in NYC. After graduating from the academy’s program in 2005, Juan Luis worked on shorts, small independent movies, foreign films, big Hollywood pictures and documentaries.

In 2014, Juan Luis created an anthology of shorts about artists in the Capital Region called “Albany My Albany.” The series, which showcased established and up-and-coming local artists, served as the inspiration for what would then turn into Emotivo Productions, which Juan Luis founded later that year.